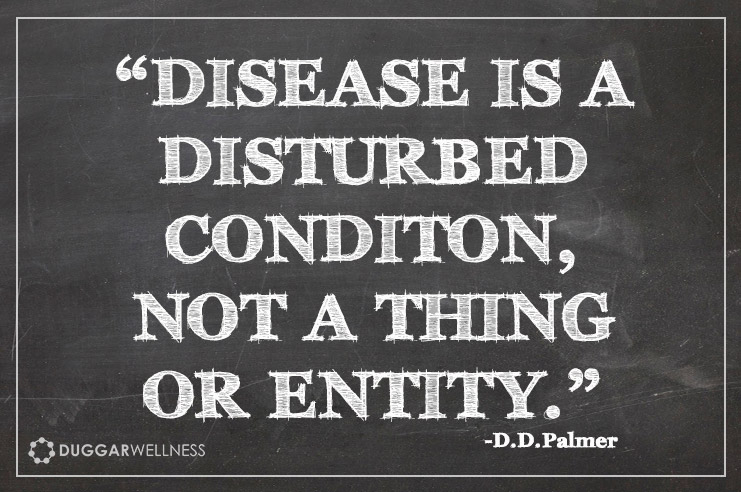 My kiddos are so much fun. They are all way into superheroes. (We used to call those people nerds when I was growing up, but begin a nerd is awesome now. Who knew?) I can pretty much count on hearing them talking about some superhero or fantasy character every day.

I love listening to them talk about their favorite superheroes and villains and their various superpowers. I remember one day asking them what superpower they wished they had. One wanted to fly, another wanted to be super strong, and someone else wanted x-ray vision.

The discussion went on for a while before we all agreed that the most powerful secret weapon would be invisibility. The ability to sneak up on your enemy and kill them without even being noticed. You wouldn’t need speed or power because you could get them when they are vulnerable. (I’ll pause while you judge the merits of our conclusions and come up with your own arguments for or against.)

The Reality of Dis-ease

One thing is for sure. It is hard to kill something invisible. Western medicine knows this and has therefore done something pretty sly. They have subtly turned our state of disturbed condition or function (dis-ease) into a “thing” or an entity.

We often hear things like, “My daughter has strep throat.” or “My arthritis is sure acting up today.” It makes it easier for us to declare war on it if we make it a thing. The problem is that diseases aren’t things; instead, they are simply the absence of normal function.

Darkness isn’t real, as it only exists when light is absent. Cold isn’t real, but instead is simply the absence of heat. When doctors diagnose your condition and give it a name, they are trying to describe a current state or process that is actively expressing in your body. You don’t have diabetes or heart disease; you are merely expressing a state of dysfunction or dis-ease that we are naming.

You might think that this is just semantics, but it has a profound implication. It ultimately determines where our attention gets placed.

Naming things makes them seem external to us. Like we somehow caught them from the outside. Granted, there are a few states of illness that are our body’s response to exposure to microbes from external sources. Still, even those are dramatically impacted by how well our innate systems are functioning at the time we are exposed.

When we recognize that our health is an expression of how our behaviors and environment are washing over our genes, we become empowered to make changes that will restore function to the system.

So here’s your homework. Try to catch yourself and others when they speak of disease as if it is a thing.