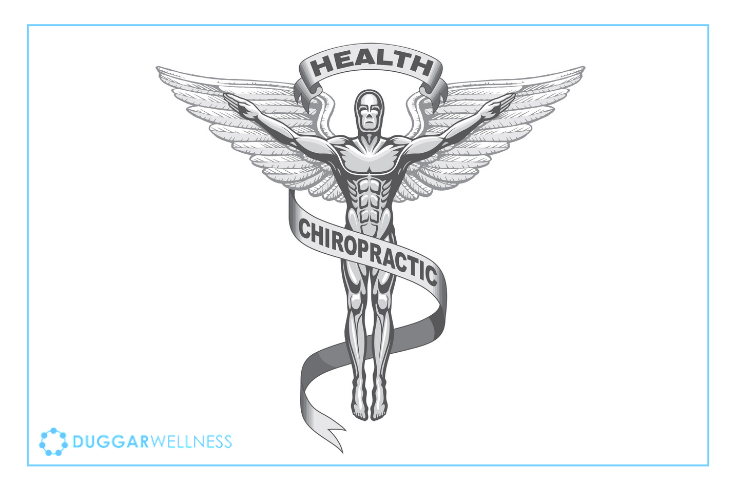 Every few years or so, the press reports on a high profile case that alleges that chiropractic care is inherently dangerous. Nothing could be further from the truth. Let’s review the research…

One of chiropractic’s fiercest defenders is Dr. Dan Murphy from California. He recently penned this rebuttal to a high profile talk show host and I thought you’d enjoy a few paragraphs.

Some years back, the Journal of the American Medical Association published a study indicating that in the hospital, taking the correct drug for the correct diagnosis in the correct dosage resulted in the death of 106,000 Americans per year (the upper range was 137,000).

These are considered non-error deaths as the drug, diagnosis, and dosage were all correct. The article notes that this number constitutes the 4th to 6th leading cause of yearly death in the US. Again, assuming that a similar number of deaths occur from taking the correct drug in the correct dose for the correct problem outside of the hospital setting (extended care facilities, nursing homes, at home, etc.), the number of yearly non-error deaths from medical care would be approximately 212,000.

Adding the error deaths and the non-error deaths from medical care would total approximately 714,000 yearly.

In comparison, chiropractic is exceedingly safe. There are about 70,000 practicing chiropractors in the United States. In a typical year, chiropractic healthcare results in no deaths, and when one is alleged, it tends to make headline news.

There are studies comparing chiropractic to the best pain drugs for chronic neck and/or back pain, published in the best journals, concluding that chiropractic is better than 5 times more effective than drugs; the chiropractic care had zero adverse events, while those taking the drugs had more adverse events that were benefited.

One of the drugs in that study was Vioxx. Vioxx was only on the market for 5 years, from 1999 to 2004. It was pulled off the market after it was realized that it was responsible for more American deaths in those 5 years (about 60,000) than the Vietnam war killed in 10 years (about 58,000).

Another example is the regular consumption of non-steroidal anti-inflammatory drugs (NSAIDs) for pain relief. Researchers from Stanford’s Medical School published an article in the world’s most prestigious medical journal, the New England Journal of Medicine, indicating that the taking of prescription NSAIDs resulted in fatal gastrointestinal bleeding 16,500 times (people) yearly, making that the 15th leading cause of yearly death in the US. These same drugs are linked to increased risk of Alzheimer’s disease, deep vein thrombosis, end stage renal disease, liver damage, hearing loss, atrial fibrillation, erectile dysfunction, and more.

There really isn’t any comparison between medicine and chiropractic and other natural approaches to healing. When you go to a well-trained chiropractor, it’s just like Allstate says, “You’re in Good Hands.”